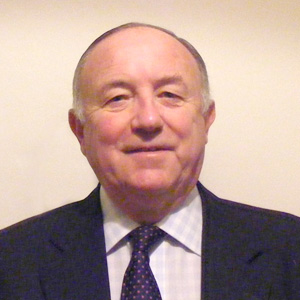 During a wide ranging Army career, David more recently specialised in logistics and personnel as a Major General and Military Secretary and Chief Executive of the Army Personnel Centre.

On retirement from the Army, he became Receiver General at Westminster Abbey and was responsible for the administration of many great national services and events including the Queen’s Golden Jubilee and Diamond Wedding Celebrations, the 60th Anniversary of the end of World War II, and the Queen Mother’s funeral.

He was subsequently appointed Deputy High Bailiff by the Dean and also holds a number of other appointments, including governor of Sutton Valence School. He lives in Suffolk.

The greatest gifts my wife and I have received have been our two daughters, now happily married, and the three grandchildren we now enjoy. The opportunity to serve Right from the Start might perhaps help others to have the same wonderful pleasure that a warm and loving family background can give to children from the earliest age. I can think of no better way to use whatever experience I have than to bring to fruition the inspirational vision of this charity. 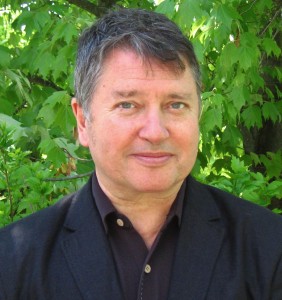 Patrick’s experience of providing services for children spans from 1985. He specialises in work with children who have suffered trauma, though he has a broad interest in child development and parenting.

He has worked with people and organisations in numerous countries, as a care worker, manager, director, clinician, consultant and author.

Patrick believes passionately in the importance of the early years and in doing whatever is possible to support parents and families. 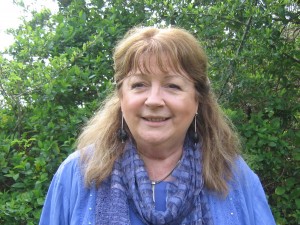 A retired therapist, psychiatric nurse, clinical supervisor and trainer within the NHS, working with individuals and families.  Her main therapy was Cognitive Analytic Therapy (CAT) www.acat.me.uk

On a singing holiday in the hills of Catalonia, I quickly experienced the way children are drawn to Sarah. It’s one of the key reasons l joined the charity.

Though l worked mainly with adults, the difficulties they were experiencing in life often linked to earlier patterns learnt as a child.  So it’s good to now be working in a charity that offers the kind of information and support that can make a real difference to families and children and – with it – a real difference to both this generation of children, and the next.

Trustee
Emily met Sarah at a Speed Awareness course, of all places, in their home county of Norfolk. Emily’s background in publishing and with two little ones preoccupying most of her time, Sarah’s goals and ambitions for Right from the Start felt very pertinent.

After five years working for Yale University Press on their art and architecture list, Emily moved to the National Maritime Museum in Greenwich to work on their varied list of in-house and co-published titles. After leaving the museum to have children, Emily has juggled freelance work alongside being a mum.

Right from the Start is the most incredible resource for new parents, providing uncomplicated and encouraging advice, when the magnitude of the problems feel insurmountable. Sarah’s voice is everywhere in her publications, and I very much look forward to helping in whatever small way I can to ensure that more new parents are able to benefit from her wisdom and that of the wider expertise of the Right from the Start team. 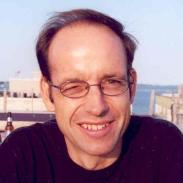 A creative facilitator and copywriter, Jonathan’s forte is brainstorming and leading training and creative workshops in the UK and Europe.  He is facilitator trainer for the ‘Be The Change’ symposium ( www.bethechangeinitiative.org ) developed by the Pachamana Alliance in America. Groups from 5 to 500 of like-hearted, deeply committed people pull together, on an unprecedented scale, to change the most harmful cultural ‘stories’ of our times and to move in new directions.  The three critical concerns are environmental sustainability, social justice and spiritual fulfilment..

He has been involved in International Summer Camps for young people, working with non-profit organisations and bringing exceptional small businesses to life.

What I love about Right from the Start is the way it makes the most vital knowledge so accessible and inspiring. Its start point is how to make a difference where it is most needed. If we could point to a single place where we could make the biggest difference to our families, our communities and our society … it is here. Of course, we need to get our way of seeing ourselves and our world – and with it, our way of being with each other – Right from the Start. If not, then when? 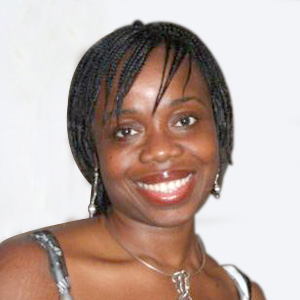 Mavis Owusu-Gyamfi is currently Director of Programme Policy and Quality for Save the Children UK. She was previously working as Head of Private Sector Development for the Department of International Development, UK.

She is a political economist by training and has been running economic development projects and programmes in Africa, Asia and the Caribbean since 1994. She has extensive international development experience and, over 15 years, has demonstrated outstanding analytical, organisational, process management, team-working and policy development skills. She is a Desmond Tutu Leadership Fellow – a programme focused on building visionary and strategic leadership across Africa. Her voluntary work has included setting up a Youth Mentoring Programme in the West Midlands, working with the Women’s Crisis Centre at the University of Sussex and giving tutoring support to MBA (Masters of Business Administration) students at the University of Dar es Salaam. Her personal interests and delight lie in reading, cooking, music, running, playing squash and African traditional dancing.

I strongly believe that the backbone of every society lies in its future generations and the opportunities they are given to realise their full potential. Every child deserves to be given a chance – right from the start – to be the very best they can be. By working as a Trustee to Right from the Start, I hope to contribute to the realisation of this vision. 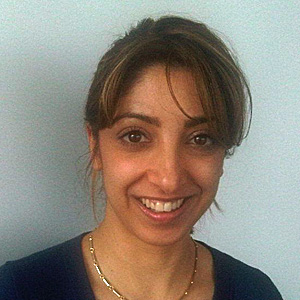 Nina trained as a nurse in Sweden, and then completed her BSc in Midwifery at the City University in London. She worked at the Royal Free Hospital for three years before joining Guy’s and St. Thomas NHS Foundation Trust. She completed her NSC in Health Education and Health Promotion at St. Thomas in 2001 and is now Consultant Midwife in Public Health and Supervisor of Midwives. Nina was involved in updating the antenatal care Guideline in 2007 and has been instrumental in introducing fundamental changes for women in a deprived inner London setting. Throughout her career, she has worked to support midwives in promoting women-centred care, to encourage choice and to reduce unnecessary medical intervention during birth.

One of the key principles underpinning the work of Right from the Start is to ensure that parents and their carers receive the evidence-based information they need to protect their children’s emotional and mental health. I believe that the work of this charity is imperative. It is able to give parents comfort and support in the challenging task of bringing up their children in our changing society.